According to an article, Manila has the second-worst traffic congestion in the world. With that many vehicles on the road, there’s a higher chance of road injuries among both pedestrians and motorists. In fact, in 2018 alone, there were nearly 117,000 recorded traffic accidents, both fatal and non-fatal. So what measures can be taken to make roads, particularly intersections, safer? Here are some suggestions.

One surprisingly effective and creative strategy is to paint the pavement, especially at intersections. Some small communities in America, such as one in Saint Paul, Minnesota, took its own initiative to paint beautiful murals at their roads’ intersections. What their street murals offer are eye-catching images that make drivers curious, and focus their attention on an unexpected feature at the intersection. Not only do drivers slow down, they come to a full stop and may even take a picture or selfie.

This strategy is actually not new, and was pioneered by Dutch architect and city planner Hans Monderman. It was his belief that traffic signs, stop lights, and pedestrian crossings didn’t protect people but made roads more dangerous for them. Monderman stressed that removing signs and other indicators from certain intersections would make both drivers and pedestrians more aware of what’s going on as they use the road. Instead of telling drivers how fast to go and telling pedestrians where to stop and cross, it might be better to influence their behavior with street design.

If we were to use this suggestion, community members could look for traffic paint suppliers, come up with good mural designs, and secure the necessary permits before painting street murals. 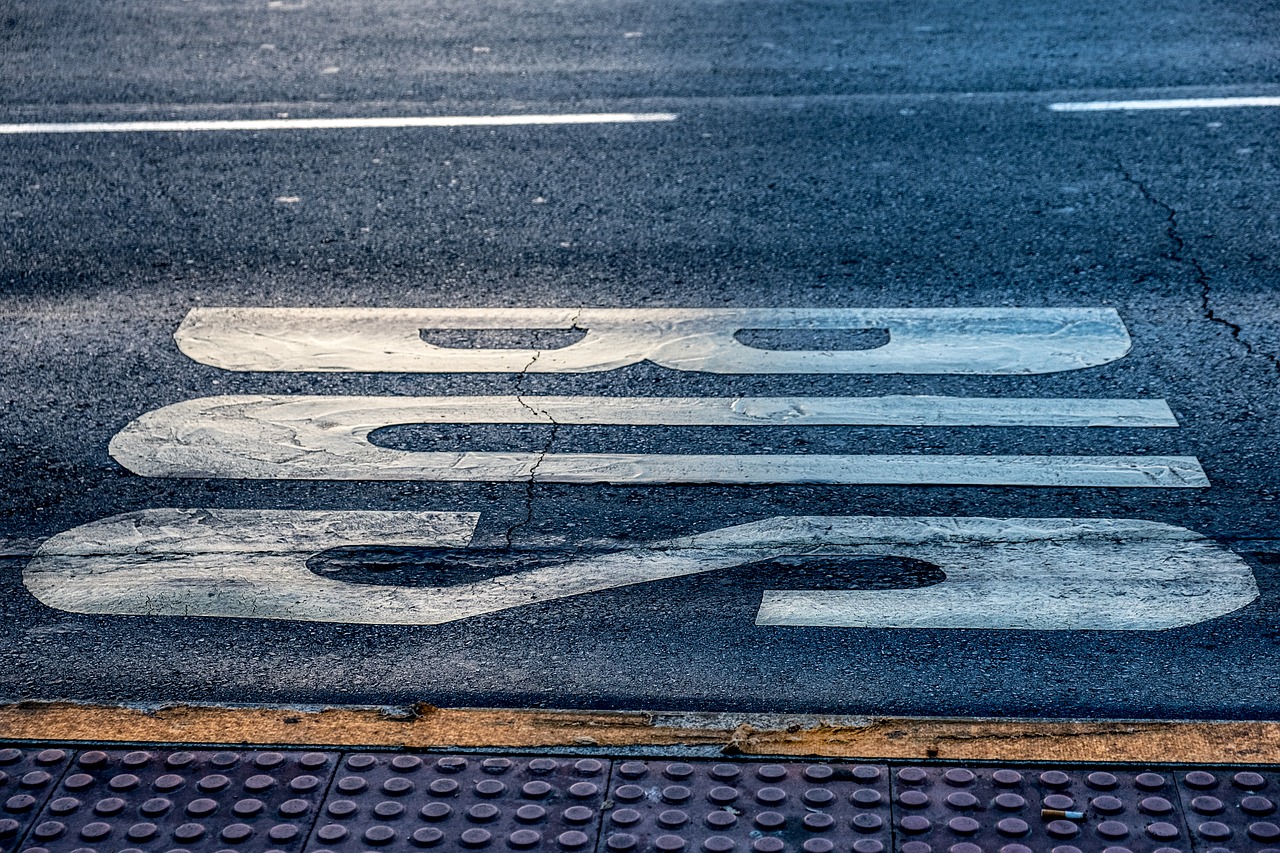 Another way to make intersections safer for both drivers and pedestrians is to “trick” drivers into stopping. This is done with painted 3-D barriers that give the impression to drivers that there are solid blocks on the road. Rather than risk damaging their vehicle, drivers will be forced to stop. This idea is now being used in a small town in Iceland, and you can see from an article and their uploaded video how it works. What’s ingenious about this idea is that the illusion works when seen from the driver’s point of view. But from the pedestrian point of view from either side of the road, the “barriers” look exactly like crosswalks that people instantly recognize. With the right traffic paint suppliers, this measure is easier to maintain and pedestrians are more familiar with their look. 3-D barriers like these also make pedestrians less likely to jaywalk.

As mentioned above, Dutch city planner and architect Hans Moderman was (he passed away recently) an advocate of removing street signs and designing streets to encourage safety. In his own hometown of Drachten where 40,000 other Dutch citizens live, its busiest intersection handles half that number of cars every day along with thousands of pedestrians and bicycle-riders. There are no road markings, traffic lights, or pedestrian crossings at this busy intersection. All it has is a traffic circle or roundabout—what we know in the Philippines as a “rotunda”. And without any signs or markings or traffic lights, it all works fine. Drivers slow down to give right-of-way to other cars, bikes, or pedestrians. Negotiations over who gets to pass first are done with eye contact. Nobody honks their horns, speeds up, slams on their brakes, or shouts abuse. This kind of approach isn’t exclusive to Dutch or other European cultures. Some places in America have also had success with this radical approach.

Reducing accidents and increasing safety in intersections isn’t complicated. A lot of markings, signs and traffic lights are still used in our busy intersections, and we still have accidents involving drivers, motorcyclists, and pedestrians. Maybe it’s time we took simpler, and more intuitive approaches to address our road safety issues.