If you’ve been teaching creative writing for years already, you probably get this complaint from students all the time: I have nothing to write. Being stuck in that creative rut is frustrating, and sometimes, it can go on for hours or days, affecting not only the children’s academic performance but also their self-esteem. While there are a lot of strategies in overcoming writer’s block, the classic tactic remains to be freewriting. Some teachers, however, don’t allot time doing this activity anymore as it only takes a chunk of the real writing period. But freewriting can very well help with avoiding writer’s block. Here are the specific ways it does help:

It allows students to relax

As you know, some kids, even those in elementary school, can get really tough on themselves when it comes to artistic outputs. This is especially true when you give them a task that they’re too familiar about, like writing their own fairy tale or describing a talking animal character. The more that they feel pressured to produce something though, the more frequent they run into writer’s block. In freewriting, there’s no pressure involved. There’s no set of rules. Students simply write. They just scribble continuously, without a care for topics, grammar, or spelling. It’s an ideal type of relaxing break or diversion at a time when students are stuck. Hence, let your young writers loosen up. Encourage them to freely write before giving them the writing topic for that day.

It flexes their creative muscles 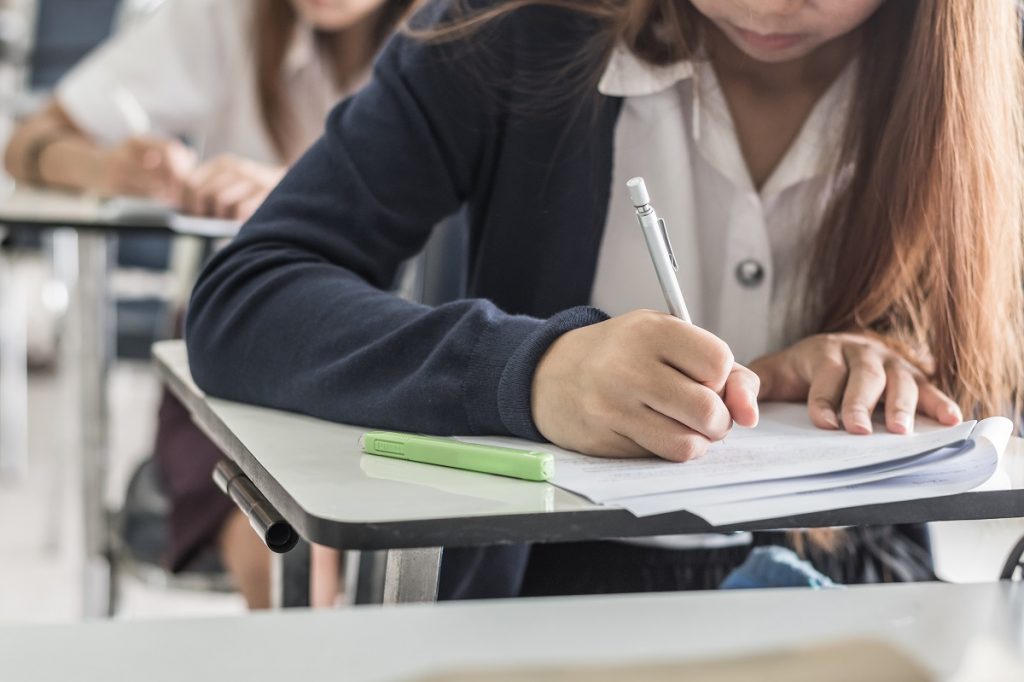 Aside from too much pressure, a lack of fresh, new inspirations causes writer’s block. When kids are made to sit for an entire, straight hour in a classroom writing stuff every day, it’s not surprising that they’ll get stuck at one point or another with no new ideas to draw from. This is where freewriting comes in handy again as it makes a routine activity a novel one. Letting children write whatever pops into their head means that they won’t get boxed in a particular writing topic. They’re free to associate one idea with another, expanding their thought bubbles. This gives them seeds of inspiration that they can use later. It makes for a perfect warm-up for your creative writing session. Thus, make it a priority to spend time freewriting. This routine is especially crucial when preparing kids to make a class book.

When kids grow accustomed to writing random thoughts on a piece of paper as preparation for a writing session in class, more often than not, it becomes a part of their habits as well. That’s because the act of making thoughts concrete and visible is very therapeutic. Students will find themselves writing freely, doing brain dumps even outside class or without prompting from teachers. They just write when they feel happy, sad, or angry, or when they experience things. This habit of always writing is very important for writers, especially the young ones who get distracted and bored fast enough. When your students get into the routine of always writing and being conscious of their thoughts, writer’s block will hopefully be less frequent, or at the very least, less jarring.

Writer’s block is never fun and always frustrating. However, there’s a productive solution for it: freewriting. Give your students the free hand on writing. Let their pens move and minds wander.