Employee Turnover in the Philippines: Cost and Causes

People come and go, the saying goes. For businesses, though, this change can cause a lot of money and decreased productivity. As much as possible, they need to learn how to reduce their employee turnover rate.

In the Philippines, the labor turnover rate during the second quarter of 2019 was 0.7%, according to the Philippine Statistics Authority (PSA). This percentage was slightly higher than in the previous three months.

Who Do Employees Leave Their Jobs?

It’s easy to assume that the reason Filipinos leave their jobs is to seek greener pastures. In fact, in a 2015 Towers Watson survey, about 70% of the respondents said that they left work for better pay opportunities. Only 14% shared they wanted work-life balance, while 29% complained about a poor relationship with their supervisor.

But it’s not the only factor. So do the following:

Here’s why companies need to consider including employment integrity test questions in their hiring process.

In the same PSA report, over 21% of employee separation was because of absence without leave (AWOL). Filipinos were then likely to lose their jobs this way than from performance issues, financial losses of the company, or lack of market. AWOL was also the second popular reason following project completion.

Although the unemployment rate in the Philippines had decreased from 2016 to 2019, many Filipinos are still out of work. About 43% of these unemployed individuals are 15 to 24 years old.

A degree also does not guarantee that a person can land a job fast. In 2019, around 20% of the unemployed were college graduates. One reason is a job-skills mismatch. It might mean that the Filipino employee lacks the specialized skills necessary for the job. They can also be under or overqualified. It’s also possible that those who can perform the job live elsewhere. 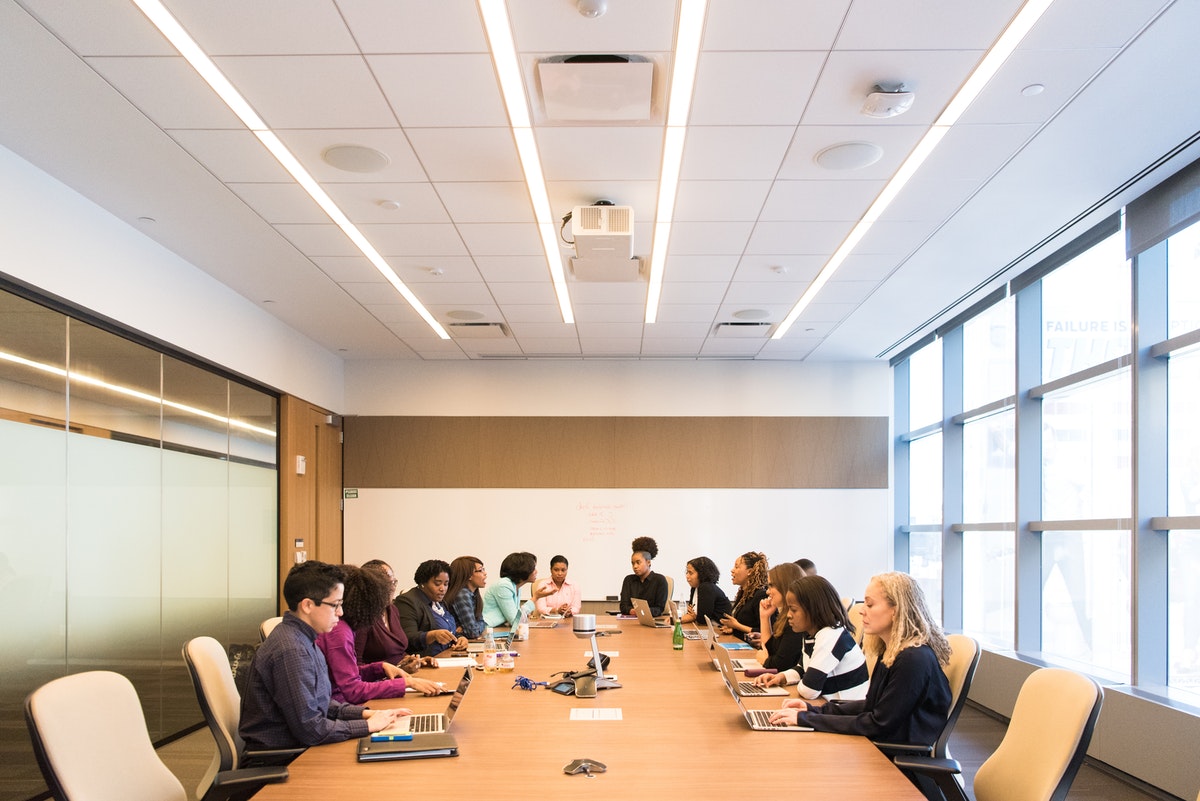 An inside job is one of the leading causes of cyberattacks, according to IBM research. But theft can also happen in different ways. JobStreet revealed that employees could also be guilty of time theft. It happens when the company pays for particular hours of work even if their workers didn’t render any job for a specific period within such time. Some examples include taking plenty of breaks, indulging on social media, and altering or skipping to fill out the timesheets.

The Cost of Turnover Rate

Employee turnover rates are costly. In dollar amount, it can average $5,500 for someone who earns $8 an hour. The costs further increase the higher the employment type is. For instance, the turnover cost for an entry-level is up to 50% of the person’s annual salary.

However, it can reach up to 400% for someone in a high-level position. About 38% of these costs go toward replacement expenses, while 26% refer to the cost of training.

Knowing how to reduce attrition or employee turnover rates can help Philippine companies save more money and keep their best employees.