Fun Facts About The Taco That You Need to Know

With the world obsessed with expedience and convenience, it’s unsurprising that the taco is popular. This popularity means a great business opportunity! Here are interesting facts about the taco to get you inspired to invest.

If you want a successful business, a taco fast food franchise is one to go for. Its popularity has meant that over 4.5 billion tacos are consumed by Americans annually. With the current population of 325 million, that’s about 13.8 tacos per person! This isn’t surprising given that the taco is easy to eat and highly flavorful. If you’re thinking of going into business selling the famous food, you need to be in the know. Here are the most fascinating facts about the taco that you should be aware of.

Many experts in the field of tacology place the invention of the taco to between 1,000 and 500 BC. At the time, the taco wasn’t in the form we know it today. Rather, it was used as an edible spoon to rake in other food. The name “taco” didn’t come about until much later. They were then called “tacos mineros” as they were most popular around Mexican silver mines around the 19th century. It was only shortened to the taco in the United States in 1905. Bonus fact: the tacos of the 19th century Mexico were served with gunpowder.

Not only is there a National Taco Day in America that’s celebrated on October 4, but—as mentioned previously—over 4.5 billion Americans consume the stuff annually. Taco Bell is one of the most popular purveyors of the taco. Statistics show that close to half of the population visits a branch every 11 days. That’s why it’s funny when you find out that Taco Bell started out as a burger stand in 1954. It only switched to its most popular product today because they found themselves in a mostly Hispanic neighborhood.

There are several records that make it fun to be the owner of a taco fast food franchise. For instance, the biggest ever made was over 246 feet long and filled with carnitas. It was created on November 20, 2011, in Queretaro, Mexico. Taco trucks have been a popular method of selling the taco since 1966. This started in New York and carries on to this day. Finally, the taco was brought into the United States by immigrants in 1905 thanks to the San Antonio Chili Queens. They were the ones who started the idea of selling them quick and easy via food stand—and the rest followed. 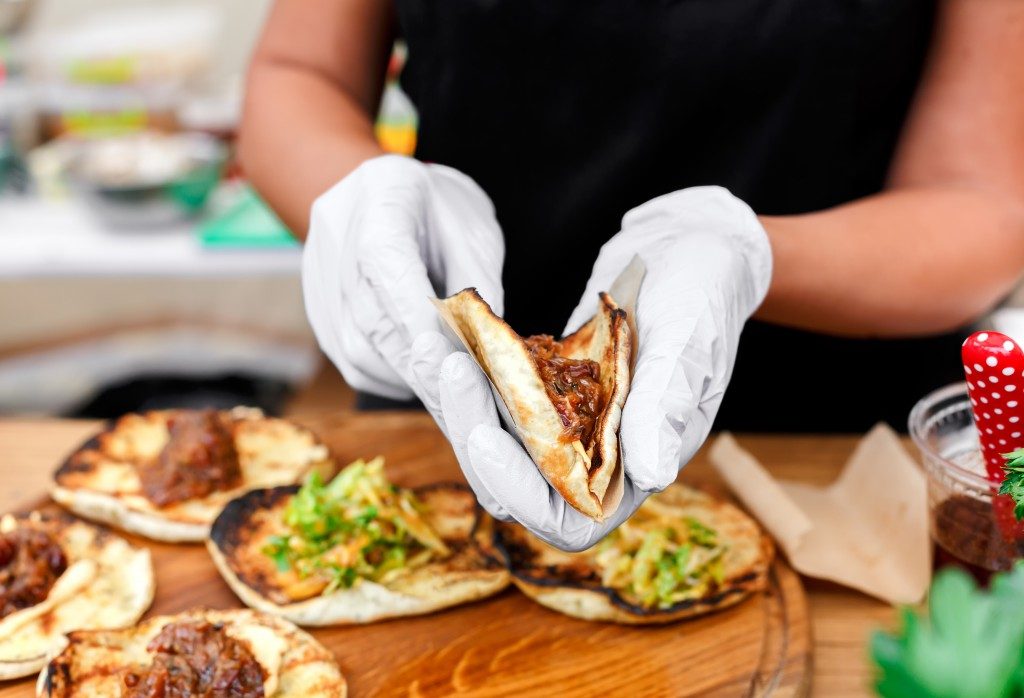 Many people eat tacos whenever the craving hits them. It’s exactly because of this convenience that they are popular. In Mexico, however, there is actually a “right time” to taco. Their tradition dictates that seafood tacos are exclusively for lunch time, while the more traditional taco is for dinner.

Those are the most interesting things that every restaurateur needs to know about the taco. It’s clear that this is certainly a very popular food item—which makes for a more comfortable investment. If you’re a taco fan—and who isn’t—you would do well to consider this as a business prospect. You’ll be offering tasty, healthy food fast and delicious to a very wide audience.