There is a theory being perpetuated before that if you live somewhere in North America and you dig through the earth, you’ll eventually end up in China. Of course, scientists have said years ago that this is impossible and that no one has even penetrated through the first layer of the Earth, much less bore through the center of the planet and come out in the other side.

But for the sake of exploring the unknown, suspend reality for a second and imagine if this could be possible. If you have all the equipment you need like high tech drilling machines, an unbreakable core drill bit and safety gear to protect you from the harsh environment underground, what will happen if you dig through the earth?

Here’s what to expect if you do dig through the planet:

The theory before is that if you live in the U.S. or perhaps even Canada and you drill straight down through the earth, you’ll end up digging your way up out of China. This is actually wrong because if you drill a straight tunnel from the U.S. to the other side, you’ll end up in the Indian Ocean.

So, if you want to pop out of China, you will have to start drilling through Argentina or Chile because they’re the countries that are exactly on the opposite side of China.

Digging through the crust is not easy

That’s the deepest humans have ever dug through the earth. The reason the Russian geologists and drillers stopped at that depth is that they discovered that if they go lower than that, the temperature gets exceedingly hot that the heat destroyed their instruments.

Experts say that it was impossible to keep on drilling and to maintain the structure of the tunnel because the intense heat melted everything. One expert even said that it was like trying to maintain a hole in the middle of a boiling soup. 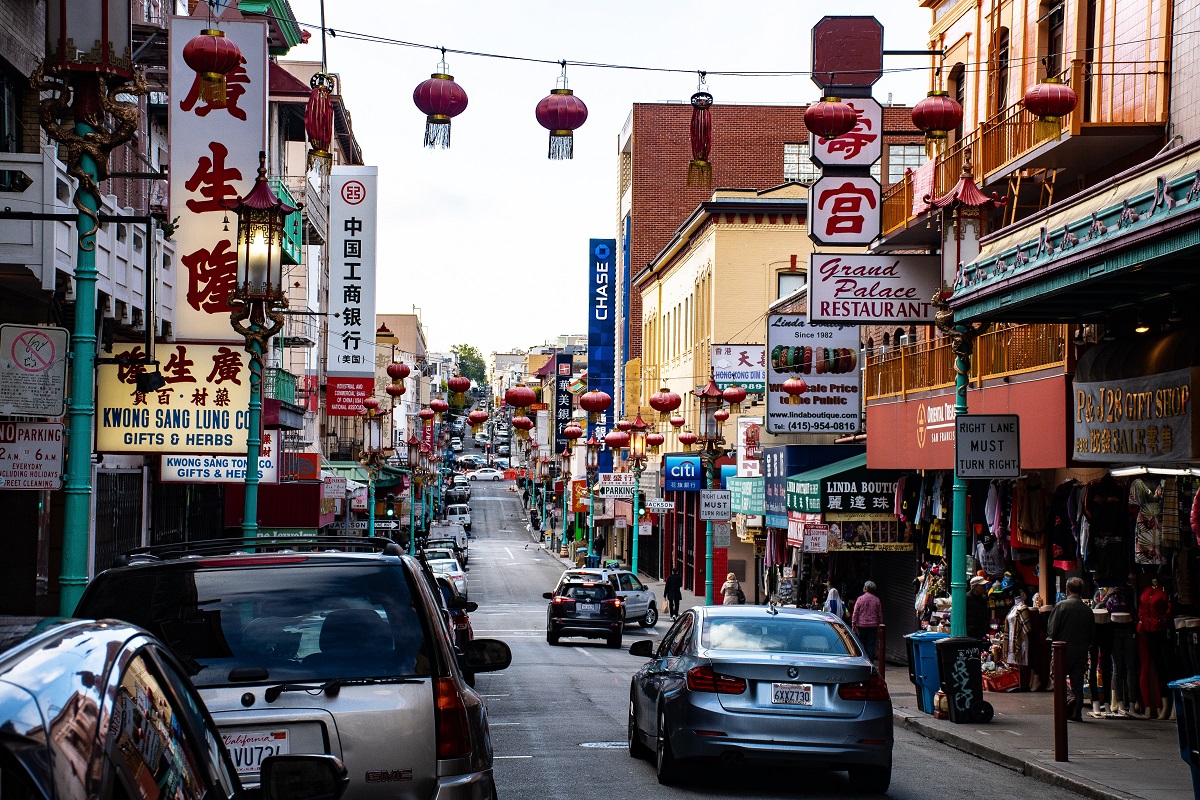 Get ready to experience pressure

But, as mentioned earlier in this article, we are going to suspend reality for a moment and try to explore the possibility of digging through the planet. So, with that in mind, perhaps you found an outfit that will keep you cool despite the intense heat underground and the drilling machine you have can also withstand the high temperature.

The next thing you’ll encounter is the intense pressure underground. Once you have reached the 100,000-meter mark, drilling won’t be necessary because the pressure and heat here are so fierce that everything will be as soft as melted chocolate.

When you reach the 150,000-meter mark, you might want to take a stroll outside your drilling ship because you’re bound to see a lot of diamonds. That is if you can get out of your drilling machine without being flattened and burned into a crisp.

Still some heat but less gravity

Once you’ve reached the 3 million mark, you’re at the edge of the outer core. The outer core is made of nickel and iron, but since the heat in this layer is as strong as the heat from the sun, everything’s is molten form once more. So, no need to drill as much, but you need rockets to propel you further.

That’s because in the outer core, the gravity is lesser, so you need rockets like those from a spaceship to propel you further down. But, it gets weirder once you reach the inner core. The inner core is a giant sphere of solid iron, which could be really challenging to drill through.

If you do drill through the inner core, you’ll notice that gravity doesn’t seem to exist anymore. That’s because at the center of the Earth, the mass around you has the same amount, and so it’s pulling you from every direction, leaving you weightless.

Once you’ve punched through that, it’s a straight dig going up because now you’re halfway through the planet. What’s very interesting about making a big hole through the planet is that the travel time from Argentina or Chile to China will only be an hour.

So, in theory, that is what you will expect if you dig through the planet towards China. Hopefully, someday, it will become a reality.