Inheritance Issue: What to Do With All That Money You Receive

You may have heard of some of the horror stories where people received a large inheritance and then wasted it all. You might think to yourself, “If I had that kind of money, I wouldn’t do that.” But now you’ve received a huge sum from someone who has passed away. What do you do now, and how will you avoid following in those people’s footsteps? Start by following these pieces of advice when it comes to using the money that you’ve received.

Keep or Hire a Financial Advisor 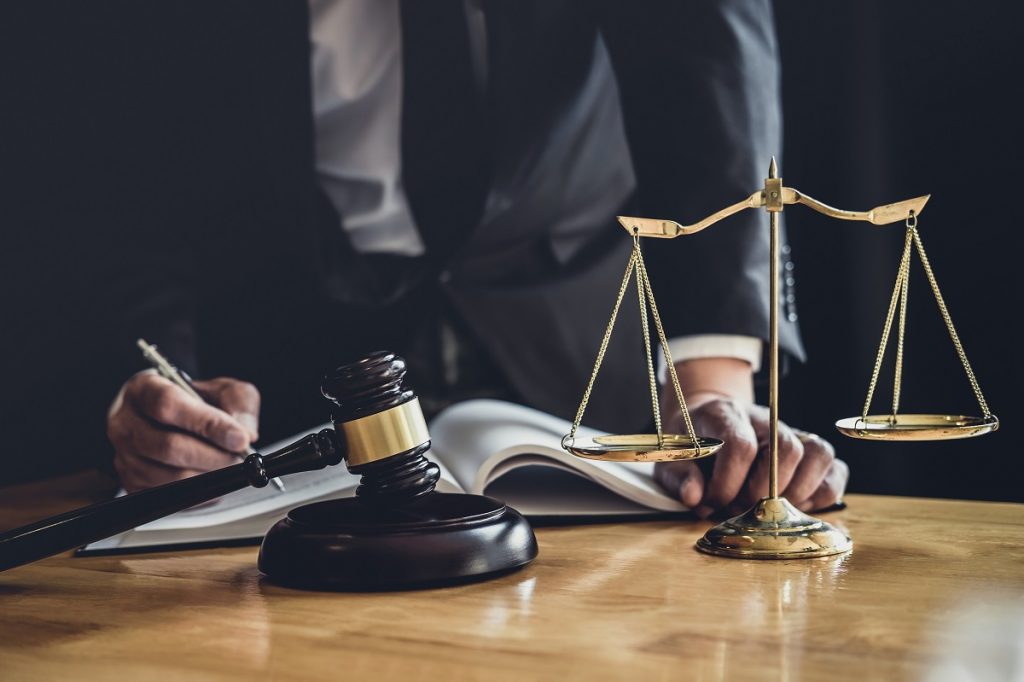 Since you’re likely new to the concept of having great wealth, you’re probably at a loss on what to do and how to do it. In that case, getting financial planning services in Surrey is a logical choice. If the relative who gave you the inheritance had one, then you might as well hire that person, since they’re familiar with your assets and situation. There will be no time wasted in them learning more about what you have, and you’ll get right to how you can make it grow.

Pay off Any Debts

Debts are like leaks in your water tank. They are going to make you haemorrhage money if you don’t fix them as soon as you can. If you think about it, receiving your inheritance is an opportunity for you to get rid of them and start with a blank slate. Take note of all of those that you’ve incurred and then pay them off one by one. You’ll find that you’ll not only get rid of a potential problem, but you’ll also get to feel better.

Now that you have paid off what will greatly bring down your wealth in the long run, it’s now time to put the money you have to work. Taking suggestions from your financial advisor into account; choose a venture that you’d like to invest in. It might sound like hard work on your end, but you’ll be able to enjoy your inheritance for a much longer time. You’ll also be able to leave something for your children or other relatives in case you pass away. Just be sure to stick to an amount that you won’t cry about losing later.

Set Aside Money for Emergencies

Even with the preparations that you make now financially, there may still come a time when you’re caught off guard. For example, you might lose the money that you’ve put into a certain venture. Setting aside an amount for emergencies will greatly reduce the negative effects of such events by letting you start again with something instead of completely nothing. This works for those who only have their salaries, so you can be sure that building that habit will benefit you as well.

Of course, after everything is settled, you can still spend some amount for yourself. After all, you can’t possibly be given wealth for you not to enjoy it. Just be sure to spend wisely and not squander what you have.