Investing Questions: Are Cryptocurrencies Worth it?

The digital world is growing bigger and bigger each day. People have been turning to the internet for various reasons, such as research, entertainment, and communication. As a result, how we use the digital world has changed drastically over the years and will continue to change as technology advances.

One thing that most people didn’t anticipate is that the digital world would have its currency. No one expected that people would be able to buy and sell items using digital money. Bitcoin is the most well-known form of digital currency, but there are others, such as Ethereum and Litecoin.

What is digital currency?

Digital currency is money that exists only in the digital world. It’s different from traditional currency because it’s not physical, so you can’t hold it in your hand or keep it in your wallet. You can only store it on a computer or other electronic device. 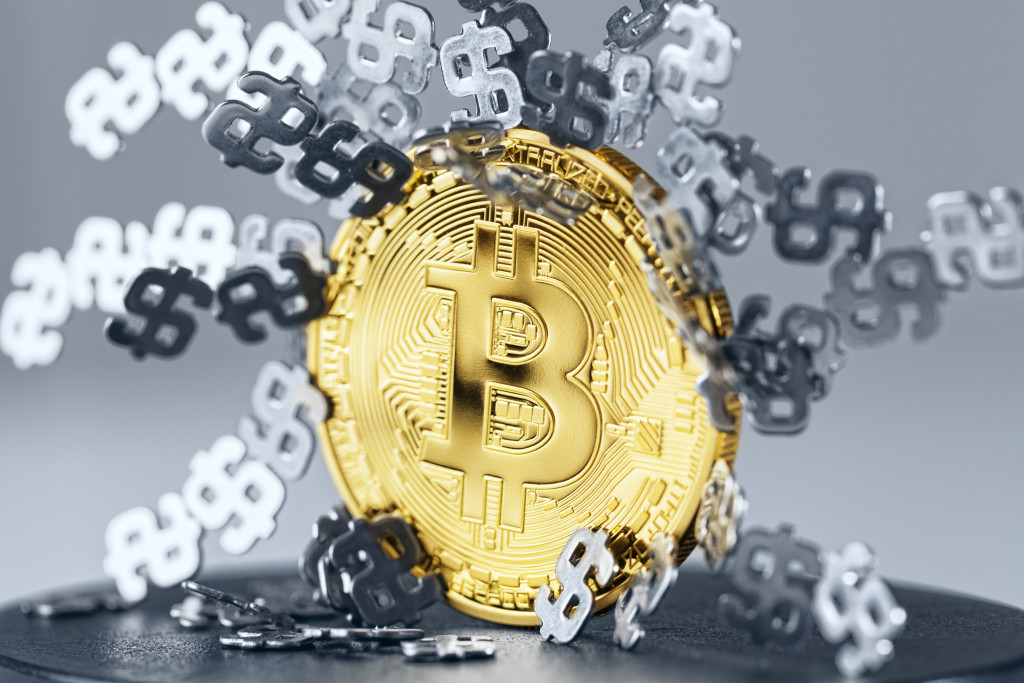 Digital currency is also decentralized, which means there is no government or financial institution that controls it. Instead, it’s regulated by the network of users who use it.

Bitcoin is the most well-known form of digital currency, but there are others, such as Ethereum and Litecoin.

Bitcoin is currently the most valuable form of digital currency, by a group known as Satoshi Nakamoto.

Bitcoin is decentralized, which means there is no government or financial institution that controls it. Instead, it’s regulated by the network of users who use it.

You can buy and sell Bitcoin on exchanges and use it to purchase goods and services.

Ethereum is a digital currency that was created in 2015. It’s similar to Bitcoin, but it has a few key differences.

One of the most significant differences is that Ethereum is not just a digital currency. It’s also a platform that can be used to build decentralized applications.

Another difference is that Ethereum has a shorter block time, which means transactions are confirmed more quickly.

Litecoin is a digital currency that was created in 2011. But it’s also different from both Ethereum and Bitcoin.

One of the most significant differences is that Litecoin has a faster transaction confirmation time. It also has a different mining algorithm, which means it can be mined with less powerful computers.

What are the benefits of investing in digital currency?

Finally, digital currency is an excellent way to diversify your investment portfolio. If you invest only in traditional assets like stocks and bonds, you’re missing out on the potential of the digital world.

Is it Worth Investing in Crypto?

Cryptocurrencies have been gaining much popularity lately, with Bitcoin, the most well-known cryptocurrency, leading the pack. Even though the value of cryptocurrencies can be volatile, many people are still interested in investing in them.

There are many ways you can mitigate your risk in digital currencies. First of which is using management software to help you out.

You should never store your digital currency on an exchange. This is because exchanges are susceptible to hacks, and you could lose them all if your coins are stored on the exchange. So instead, you should keep your coins in a digital wallet.

If you’re thinking about investing in digital currency, it’s essential to do your research and understand the risks. But if you’re willing to take on some risk, it could be an excellent way to make money and diversify your investment portfolio.