Local Artists Who Are Actively Aiding in the Pandemic

The fight against COVID-19 continues. As we support all of the health workers, delivery drivers, food service workers, and NGOs on the frontlines, the public can often look on to our biggest entertainers to use their platform for good. They not only spread awareness but also contribute to major efforts to help those in need during these trying times. Here are some of the Filipino celebrities who have done a lot to serve our local heroes and assist the underprivileged.

Perhaps one of the most talked about on social media for her efforts, Locsin raised millions of pesos to not only provide essential goods but also set up almost 250 tents for frontliners. In comfortable pagoda canopy type tents outfitted to have enclosures and provide shelters, frontliners have access to food, showers, and beds in an airconditioned environment. They can get their much-needed recuperation for another day of fighting the pandemic. Locsin has continued to lead the charge for humanitarian efforts on social media with her team. Her actions herald her as one of the most impactful celebs these days.

The actress launched a fundraiser in March that culminated in funds of over three million pesos. That was raised for those who suffered from the onslaught of halted services and poverty as the pandemic spread. Using her own money as an aid while Paypal held the donations, she gave out massive food donations to the poor and elderly by way of the local charity, Caritas. Part of the fund also went to providing goods needed by Persons With Disability during this time. 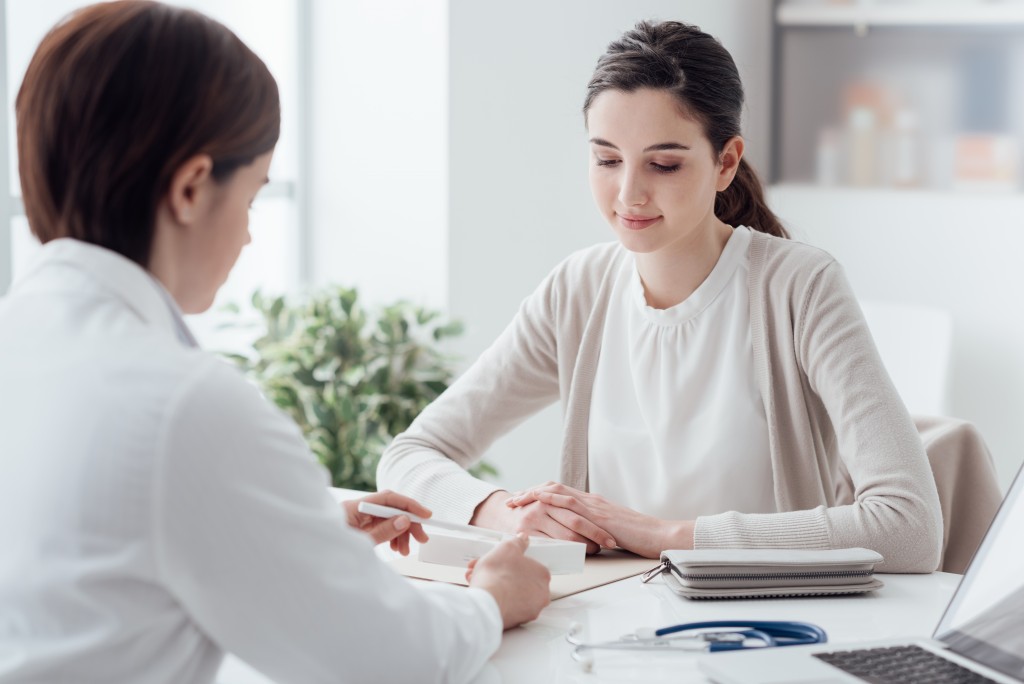 Through his Manny Pacquiao Foundation, the boxer-turned-senator coordinated with the likes of Jack Ma and procure over 100,000 testing kits for the Philippines. On top of that, half a million face masks were provided and handed over to the Department of Health. The foundation has continued its efforts and has been able to get some influential people to put their money to good use in the COVID-19 aid.

Evangelista has used social media to directly link up with those in need and help them out, reaching out to individuals who cannot afford basic needs during this time and providing financial aid to those with dire medical needs. On top of that, she and her husband, Governor Chiz Escudero, have sent out vitamins to healthcare workers and mattresses and pillows for those stranded at lockdown checkpoints. Her most recent effort saw her donating artwork she created for a fundraiser for the COVID-19 response.

Along with Locsin, Anne Curtis has launched an initiative to raise funds for more testing kits so that early detection and mass testing can be done in the country. They have led this effort that has seen multiple actors and actresses in the industry put some of their goods up for sale so that fans and collectors can acquire them. All proceeds will go to the procurement of testing kits.

With these efforts accessible to the public, there are several visible channels that anybody can reach out to for help and even contribute to as well. People who have the means should take part in helping out affected individuals and families.