Who doesn’t like something sweet to eat, particularly after you’ve just had a delicious meal. Desserts are one of the most popular courses and food groups in the United States. You need only to look at the dazzling and delicious variety of sweet treats available at your local supermarket to understand just how much Americans love to eat desserts.

However, there are classic desserts that will probably never disappear from the menus and dinner tables of the average American. Despite the rise of fancier treats like frozen yogurt, sorbets, and macaroons, these desserts will always be popular. Whether you’re opening your own restaurant or looking for a great dessert franchise opportunity, these goodies will always be in demand.

But did you know the following facts about these beloved dessert treats? 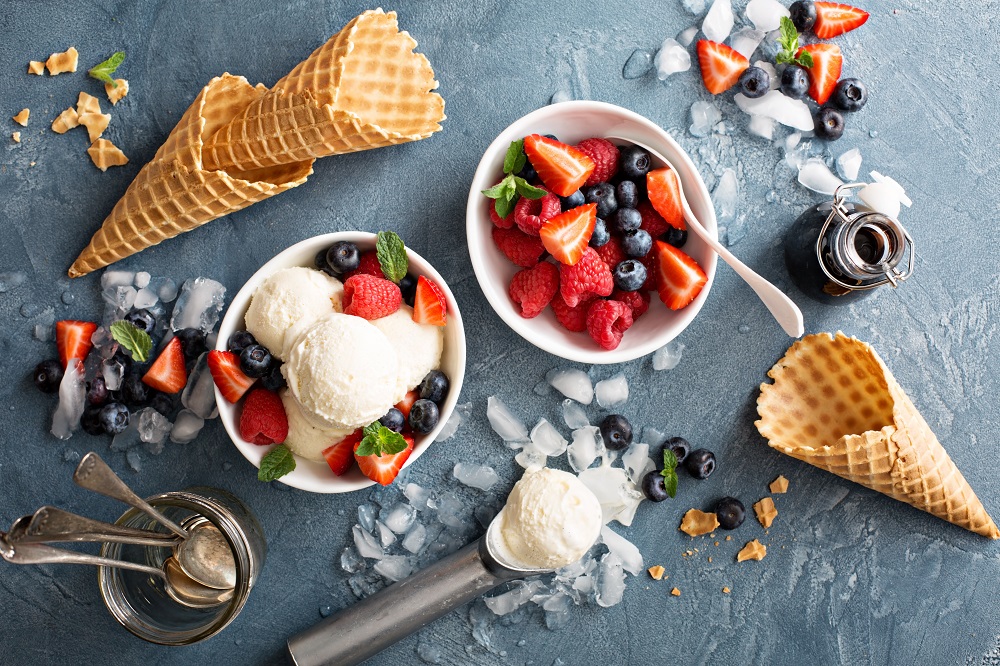 Ice cream was first industrially produced in the United States in 1851. The US is still the world’s largest consumer of this delicious frozen confection. Only 10 percent of American households don’t eat ice cream, and that’s a darn shame. So dig out your favorite carton of ice cream and taste this delicious scoop of fun facts:

Is anything as American as apple pie? Turns out, quite a lot can be because the original apple pie was made in England, more than six centuries ago. Unsurprisingly, the first colonist brought the delicious recipe with them when they moved across the Atlantic, where it’s been a hit and national treasure ever since. Enjoy a warm, golden brown slice of the following apple pie facts:

Jell-O was invented in the 1800s by Peter Cooper, but was popularized by another man named Orator Frank Woodward. Over a hundred years and an untold number of rival treats later, Jell-O is still firm and strong, just like its flagship product. Enjoy a fruity, flavorful block of these Jell-O facts:

Great desserts are the perfect endings to a perfect meal, and their rich history and interesting aspects are like the cherries on top. So the next time you enjoy a serving of your favorite dessert, savor the flavor and the rich facts that come with it.