Takeovers: What Do They Mean in the Corporate World?

If you know anyone who has had their corporate stint or you had your own—you have heard all about company takeovers. The term is used along with other corporate language words such as the famous “merger and acquisition.”

If you have been in the world of suits, ties, and high-rise buildings, you know a thing or two about the terms. But if someone were to ask you what they mean, would you be able to explain those terms to them?

A takeover is when a company goes through a successful takeover bid to earn control or acquire another company. Takeovers are done through the purchase of large assets within the target company. This is the part where the term “merger and acquisition” or M&A, comes in.

M&A is an all-encompassing term in the corporate world that is used to describe the consolidation of companies or their assets through different financial transactions. The transactions include the following:

Takeovers use terms to differentiate between the company looking to assume control of another and the company it wishes to control. The former is the acquirer, and the latter is the target. Pretty simple, correct?

What are the different types of takeover bids?

During a takeover, the acquirer is usually a bigger firm planning to assume control over a smaller firm’s assets. This can be done through different natures of takeovers:

Takeover bids are rejected because of the unjust price perceived by the target firm, or the target firm has no intention of merging or getting their company acquired by another. 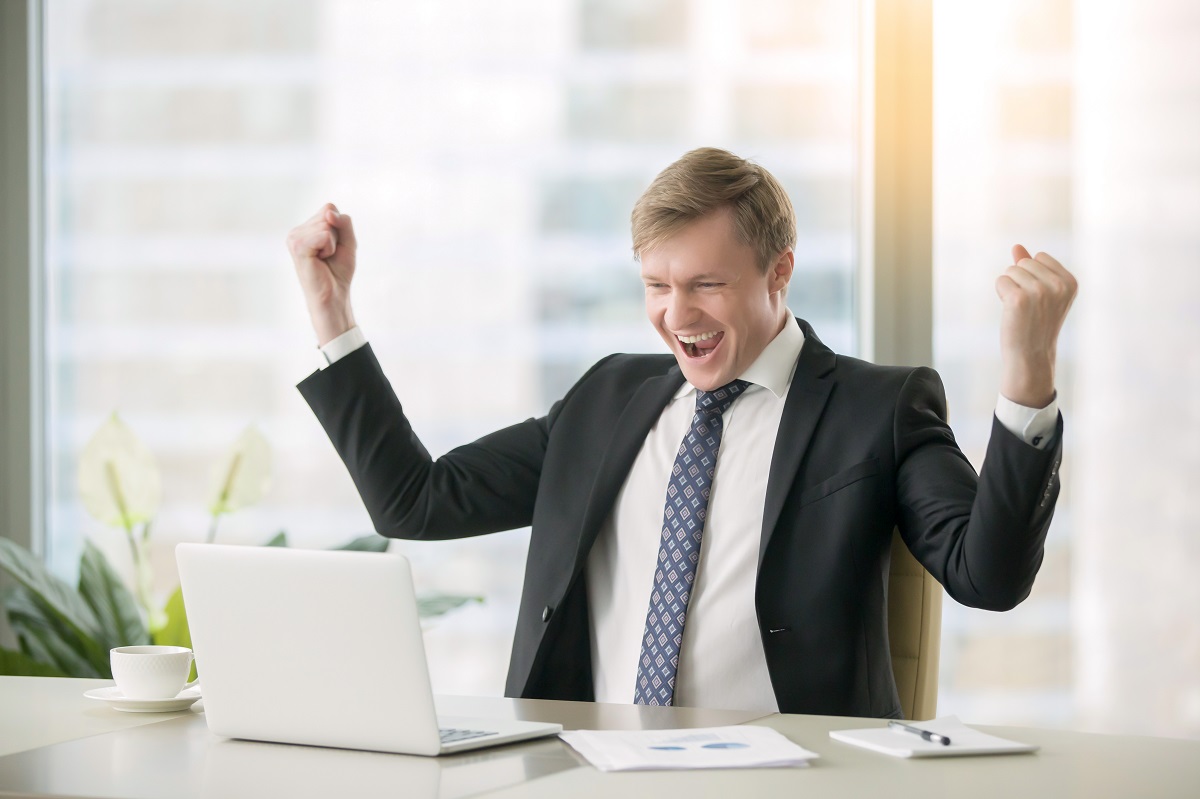 During reverse takeovers, the private acquiring firm will transform into a public company by assuming control over an already-listed firm. This type of takeover bid is used by private companies to acquire a public listing. Such is the case because applying for an IPO is costly and requires mountains of paperwork.

This is done by acquiring companies to take advantage of the market edge possessed by the target companies as perceived by the former.

Based on corporate world history, such is not always the case. An example of this is when AOL took over the larger and more successful Time Warner in 2000. The acquisition is one of the most historic hostile takeovers. The deal was worth 164 billion dollars and changed the game for mergers and acquisitions. It made the takeover of bigger companies by smaller ones a reality.

However, the revamped AOL Time Warner lost over 200 billion dollars in value less than two years after the deal. Executives attributed the billion-dollar loss to culture issues and lack of orientation because AOL was considered new media. Time Warner was old media at the time of the deal.