Tax Reform Changes the Game for Couples Undergoing a Divorce

Couples who are going through a divorce are under a lot of stress. After all, ending a marriage involves a lot of preparation and negotiations to make sure there are no loose ends.

Rex Bushman Attorney at Law, a reputable divorce attorney in Utah, notes that divorcing your spouse creates concerns as to the division of personal property, allocation of debts, alimony, and more. Additionally, having children who are minors raises the issue of custody and visitation rights, as well as child support.

Unfortunately, the new tax code may increase their anxieties and complicate the proceedings.

Taxes are likely to be the last thing couples getting a divorce are thinking about. They should be, though. Taxes and deductions can have a large impact on an ex-couple’s finances.

Under the current tax law, divorced couples can include their alimony payments when they file for federal and state taxes. The alimony payer (or higher-earning spouse) can deduct the alimony payment from their taxes. Meanwhile, the alimony recipient reports the payments and is taxed according to their income bracket.

The tax reform signed last December 2017, however, reverses that arrangement.

Changes with the New Tax Code 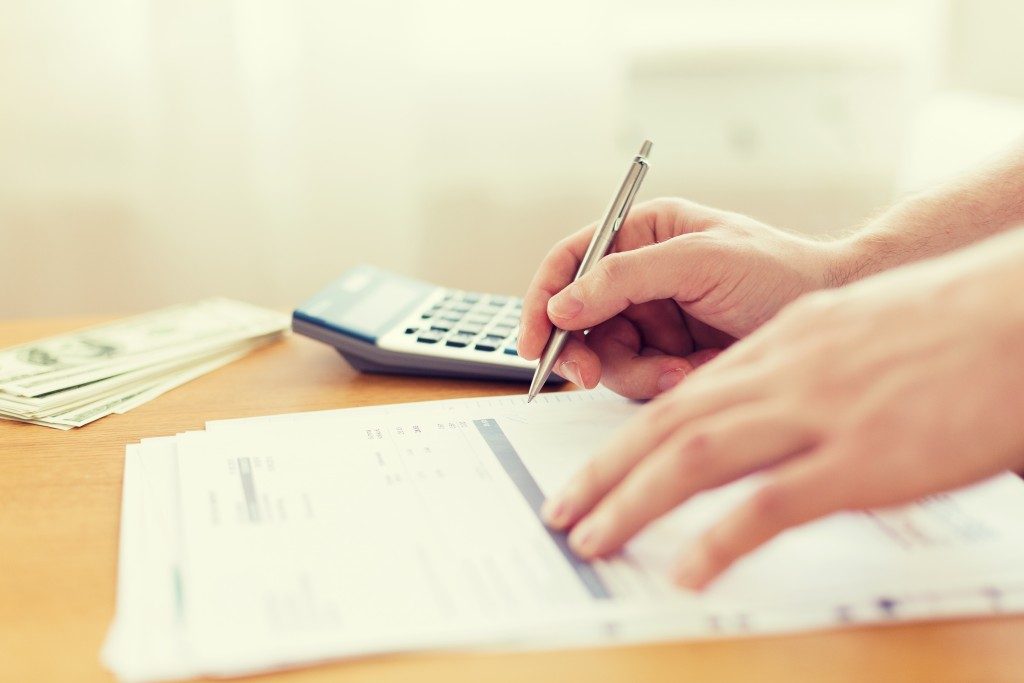 Starting on January 2019, the divorced spouse earning a higher income and paying alimony will lose their tax deduction. This means they must pay taxes on top of their alimony payments.

Meanwhile, the former spouse receiving the alimony payment will get the tax deduction. Alimony recipients will no longer have to include the payments they get in their federal and state income tax reports.

Industry experts predict that couples will have a more difficult time finalizing their divorce and figuring out alimony payments in the coming year. Without the tax deduction incentive, higher-earning spouses will be taxed more, significantly reducing their funds for the alimony. This can cause them to argue for lower spousal support and prolong the proceedings.

The changes to alimony payment tax deductions may affect happily married couples, as well. Those with prenuptial agreements should check their documents for alimony provisions based on the old tax code. Rework the prenuptial as soon as possible, experts advise. It’s naturally easier to iron out any wrinkles with the prenup while the couples get along, instead of while they’re in the middle of a divorce.

Exceptions to the Rule

The new tax law won’t apply to divorce agreements signed on or before December 31, 2018. These divorce or separation agreements will automatically and permanently be grandfathered into the 2017 alimony tax rules.

This is why many couples are working together to speed up the process and finalize their divorce before the New Year. Some couples are also taking advantage of a caveat to the deadline. A process called “bifurcation” allows them to agree on their spousal support arrangement and submit it for a judge’s approval before any other part of their divorce settlement.

While the tax reform may add complications to divorce negotiations, couples already undergoing the process still have options available. Keeping updated on tax laws and requirements can help couples save money and reach a more amicable divorce agreement.