From Arts to Ouch: The Most Common Injuries in Martial Arts

Martial arts are vast and varied, with different disciplines showcasing their own style, training, rules, and principles. Although not considered a fatal sport, injuries are a big possibility in the journey to mastering the chosen form. A study conducted by the universities of Manitoba and Barcelona, along with Harvard Medical School, revealed that the likelihood of sustaining an injury increased as higher levels of skill were attained.

While young athletes are generally safe, those who are older and aim to cultivate more experience should be mindful of these injury results (which cover even non-contact styles). It is so that they don’t have to be surprised when they end up getting in touch with martial arts insurance companies. Here are some of the most common injuries across the board:

Though not as immediately noticeable, these types of injuries occur more often in seasoned athletes because of their training regimens. Multiple factors tie into their development, like overworking the muscles or not allowing an existing injury to heal correctly. Another factor can be training gone wrong to the point where the bones, joints, or muscles experience micro-trauma multiple times until it becomes a major problem.

Because its problematic effects and pain build slowly over time, the best way to handle it is through preventative measures like maintaining proper form, limiting training time with no overworking, and avoiding spikes and fluctuation in intensity. Frequently pushing one’s body can lead to overextension that can be harder to deal with than longer training time.

The severity of this injury depends on the specific form you belong to, but it is most apparent in mixed martial arts. In these variations, head contact is much more commonly seen and is even a goal for some fighters. However, even less “aggressive” styles that feature throws can cause such an injury.

This is easier to spot from the get-go and often has apparent symptoms that can make it quicker to be identified. The problem with this is that it directly affects the brain and can cause functional impairments depending on the intensity of the blow and the body’s reaction. If this injury happens and persists, the best choice is to stop playing the sport for a while during treatment. 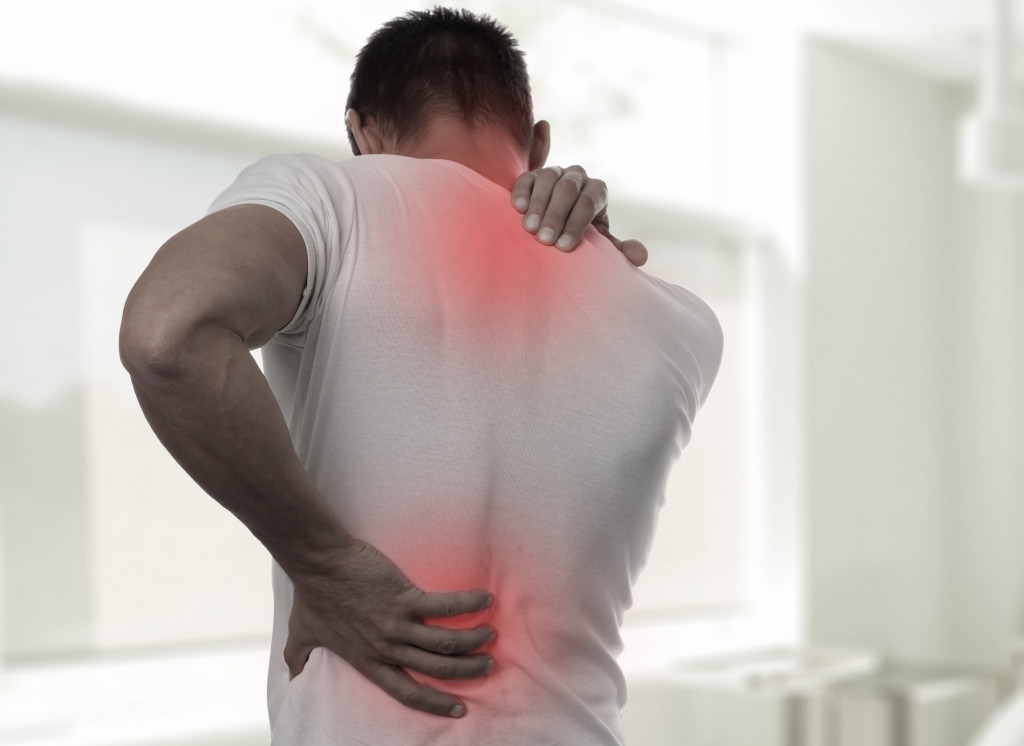 From a mild sprain to a dislocation that needs surgery, upper body strains can hurt pretty badly and get worse the more they are stressed. Preventing chronic conditions comes down to efficient intervention, rest, and proper recovery.

A survey conducted with individuals who did different martial arts showed that a little over half of the participants sustained injuries to their wrist and hand while 47% experienced a dislocation. Of these participants, the shoulder, upper arm, and forearm bore the weight of damage, allowing the researchers to conclude that upper extremities are widely susceptible throughout different variations of the craft.

With the knowledge of these, you can adequately prepare yourself for what’s to come and even prevent any serious injury with care. If you are among the folks who experience one of these occurrences, at least you’ll know how to handle them.