The Rise of Employee Activism and What It Means for Companies 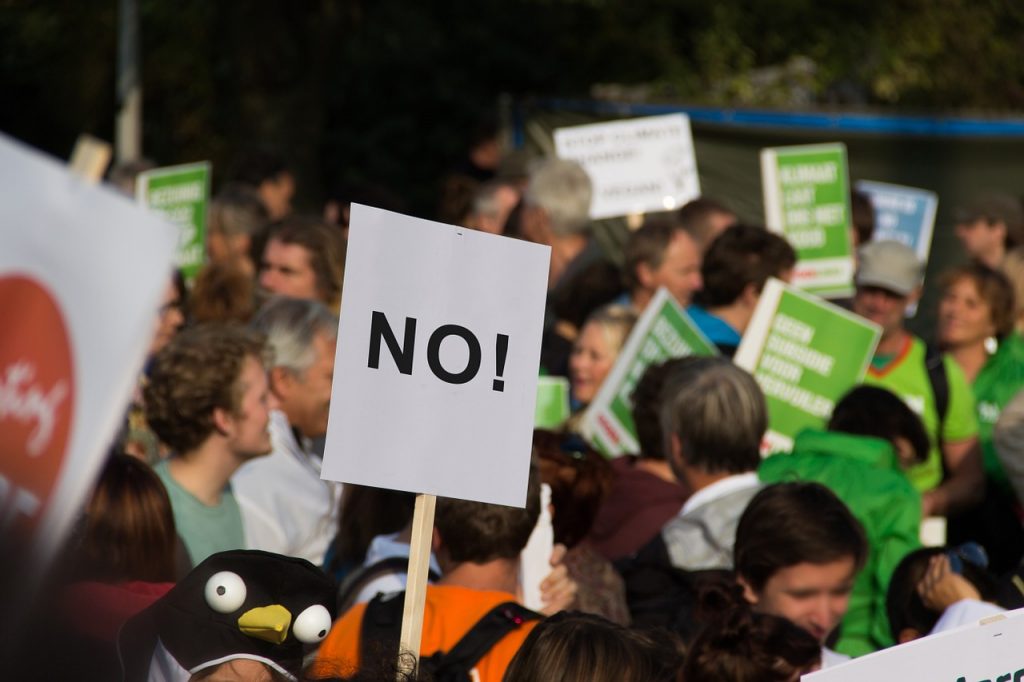 Google employees filled the internet and news columns a few times recently, and it’s not because of promotions or award-winning achievements. In the last two years, the brand’s employees have staged several protests that touch on various issues: Trump’s immigration ban in 2017, Google’s mishandling of sexual allegations in 2018, and Google’s involvement in Pentagon military AI program.

The latest in Google’s string of employee activism events happened earlier in May of 2019. Employees in various Google offices protested the company’s alleged acts of retaliation against employees who participated in last year’s walkouts over the sexual harassment claims. More than 200 employees participated in the New York sit-in and shared their experiences. The allegations ranged from withheld promotion and lowered salaries, among others.

The Rise of Employee Activism

2018 was the year employees of big tech companies – Microsoft, Amazon, Google, and Salesforce – finally took their complaints to the streets. Employee activism is rising. It’s the collective power of employees to influence how a company runs under socio-political conditions. Apart from fair pay and benefits, competitive employee incentive programs, and a hazard-free work environment, workers now want more from their employers.

Employees in the tech industry have the impetus for finally finding their voice. The tight labor market in the country, coupled with the shortage of skilled workers in the science, technology, engineering, and mathematics (STEM) field, has created an environment where employees can more easily voice their issues. They know that their talents are in demand, and they could find a new job elsewhere, so showing subversive behaviors against the company becomes less risky. This puts management at a disadvantage.

The rise of employee activism isn’t exclusive to the tech industry. The Public Affairs Council surveyed 92 companies across industries, including retail, manufacturing, and finance. In the data they gathered, 70 percent said that among all the stakeholders, employees had the most influence on a company’s decision making. This is notably higher than the figures for other stakeholder groups, like shareholders (36 percent), competitor and peer companies (33 percent), and customers (51 percent).

The Effect on Companies 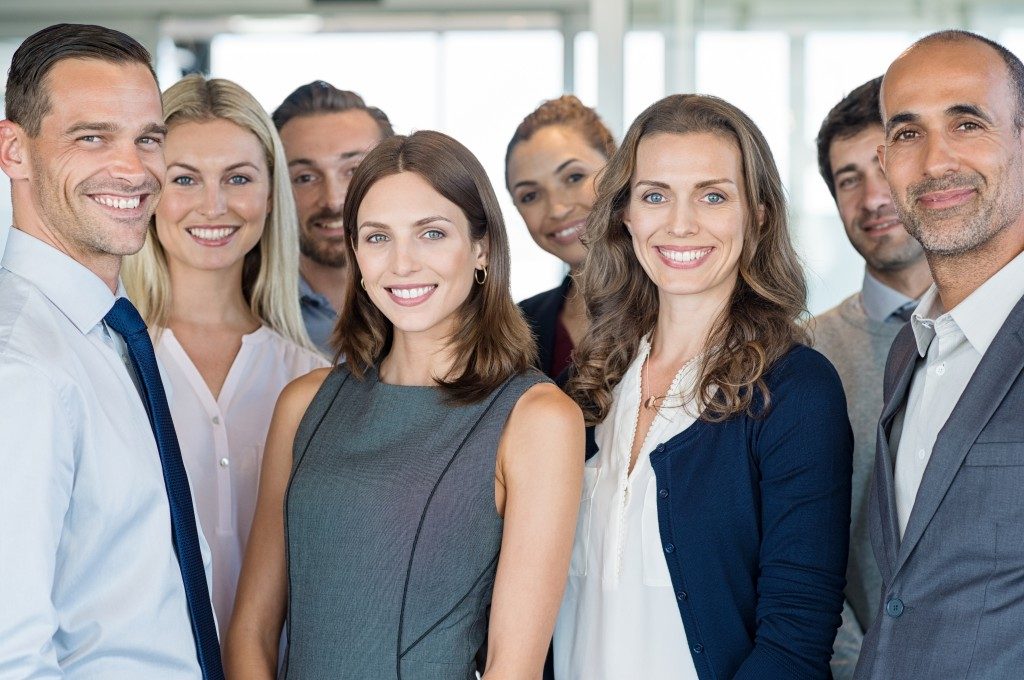 Throughout the years, companies have always employed external-facing strategies for stakeholder management, targeting mostly the customers, shareholders, and competitors. But the gaining speed and strength of staff unrest is an unexpected development, making organizations rethink their priorities.

The Business for Social Responsibility™ (BSR™) updated its Five-Step Approach to Stakeholder Management in April. It added the recent sustainability initiatives and developments in the human rights fields in the past eight years. One of the most crucial trends the BSR™ is monitoring the emergence of the workforce as a vocal and empowered stakeholder group with an undeniable power to affect a company’s reputation and strategy.

This only means that organizations can no longer sweep the pleas and urgent concerns of their employees under the rug. As more and more millennials and members of the Gen Z enter the workforce with their liberal ideals, the clamor for corporate values also gets stronger. Management must quickly reassess the business’s principles and morals to prevent backlash from employees and other shareholders.