Just like the seasons, people come and go. Perhaps during your reflection, you realize Colorado isn’t the best state for you. The problem is you have a property. Is it possible to let go of it quickly? The answer is yes; you can sell a house fast for cash in Fort Collins  and anywhere in the state. There are a couple of reasons why.

The Centennial State is one of the fastest-growing areas, ranking seventh overall.

Its population growth was quicker than the national average. The number of people living in the country increased by only 0.6% from 2017 to 2018. Meanwhile, Colorado’s residents went up by 1.6% within the same period.

Over the last ten years, the state’s population swelled by over 13%. That’s about 5.6 million people.

The data from the Department of Local Affairs also showed that the increase in population in 2017 was due to natural births and net migration (the difference between people coming in and out of the state).

During this time, Colorado welcomed more than 65,000 newborns and 47,000 new residents.

By 2030, net migration could slow down, but the number of new babies will maintain the population growth. Around this period, the state might already be home to more than 6 million people.

Americans are moving to Colorado for a variety of reasons, but on top of the list is the local economy.

t’s not only job opportunities that are growing. More importantly, salaries are catching up. In April 2019, wages increased by over 5%, the highest for any state.

Some jobs pay higher than the others, and these include healthcare and information technology. But Markus shared how hospitality and leisure employment, which usually pays low, is growing as fast as high-paying opportunities.

These data can imply two things. One, businesses in the state are flourishing. Two, to make sure they can attract talent, they are willing to pay a handsome price. 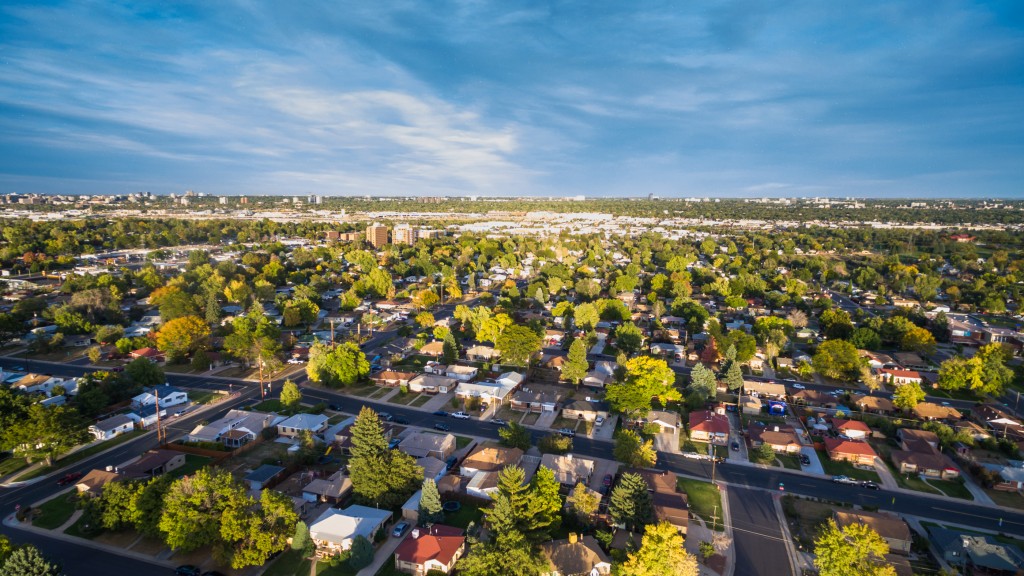 Increase in Millennials and Seniors

At least two demographic groups drive the housing market the past few years, and they are flocking to Colorado.

According to the census bureau, the state has a high number of millennials. It even places third in net migration for this group. The average age of these migrantsranges from 20 to 29 years old.
A number of these millennials are already thinking of having a family, and they could be looking for starter homes. They are also first-time home buyers.

Meanwhile, the older adult population of the state could double by 2050, according to the Colorado Health Institute. While some come from other countries, others prefer to age in place.

Baby boomers are usually high-net-worth individuals searching for a second or third home, as well as a potential investment.

If you’re thinking of moving out of Colorado, now might be the best time. All these factors suggest it is a hot or active seller’s market. You can make the most of your property’s value.