We’ll All Be Entrepreneurs in the Future, so Why Not Get Ready to Run a Business?

Concerns about the displacement of human jobs with robots or other forms of AI are not new. They’ve been around for decades. But the rapid pace of technological development in recent years has sharpened their edge.

The pandemic has also cast a spotlight on these issues. It’s become clear that some jobs are compatible with remote work, while others aren’t. Rather than put workers at risk, more companies are turning to AI to reduce the need for human labor to fulfill on-site tasks.

In the short term, it will be difficult for most companies to adopt AI. Most jobs that haven’t yet been furloughed, even those requiring physical involvement, will remain safe. Companies will continue to buy hi-vis jackets and other PPE to protect their workers, because existing robots aren’t up to scratch just yet.

But the future is another story. As these trends mature, it’s more likely that the best way for any person to thrive in the long term is to become an entrepreneur.

It shouldn’t be surprising that the leading proponents of adopting AI are tech companies. They operate in an industry that’s naturally poised to reap the benefits of machine learning and automation of repetitive, time-consuming, precision-based tasks.

For other industries, the adoption of AI can yield mixed results. Leaders have to figure out an applicable business case where the return on investment will be worthwhile. It has to be specific, yet ambitious.

Nonetheless, there’s growing recognition that it’s a matter of if, not when, AI will take over more jobs. Think tanks such as Deloitte and the IFTF believe that the workplace of the future will feature humans working seamlessly alongside machines. In such an environment, the most valuable skills are inherently human.

Creativity. Compassion. Empathy. Effective communication and interpersonal skills. The ability to motivate others, be persuasive, and form a strong professional network. Developing a vision, knowing when to take risks, and when to adapt. All of these are human qualities that are beyond the capabilities of existing machines, and probably future ones as well.

And one other thing that those attributes have in common? They all tend to fit the description of a good entrepreneur.

Right now, your job might not be under threat from AI. But every modern-day employee should recognize the value of continuing to learn and improve. And clearly, for most people, improving on the human aspect of their professional skill set will set them up for better employment prospects in the future.

Yet in doing so, you’re actually not just becoming a more valuable employee. You’re also honing the core qualities that are required for success in entrepreneurship. It begs the question: why settle for less when you can be your own boss and take ownership of the very work you do?

The same reasons that hold people back from starting a business now will hold true for those future workers who would otherwise be ready for their first venture. And it’s not about a lack of capital or industry know-how. There are many ways to raise funding and leverage the expertise of others.

What it really comes down to is self-doubt and fear of failure. People dislike failure, and yet it’s integral to your long-term success as an entrepreneur. You have to separate the act of failure, which will frequently happen, from the process of struggling with failure. It’s the latter that will define you more than anything. 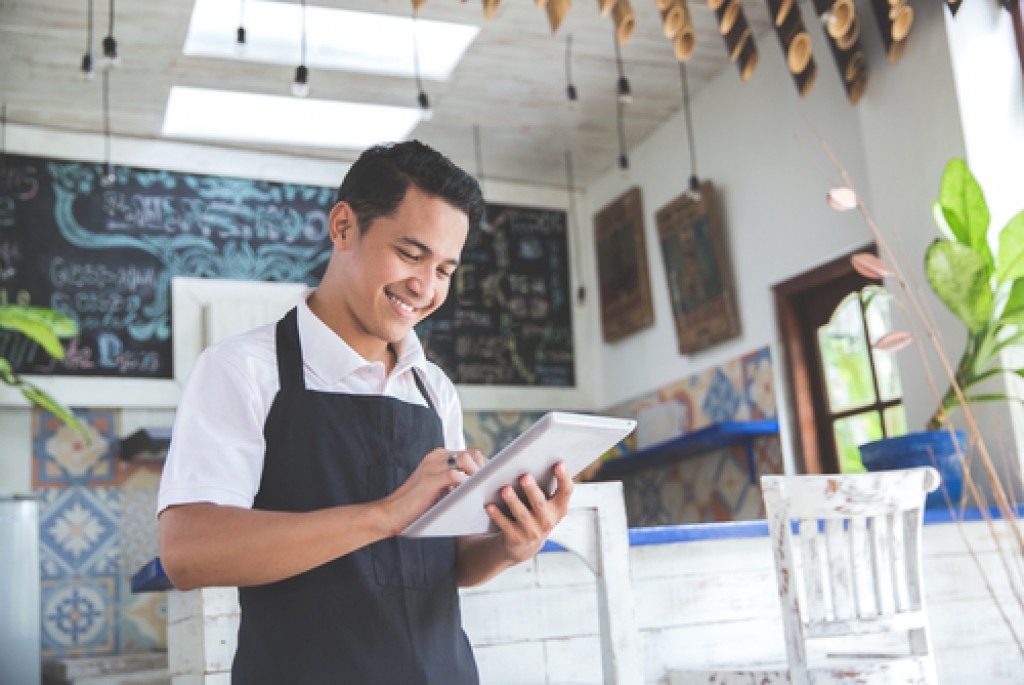 Running a successful business certainly isn’t easy. There’s no magic formula that works in every situation. You have to nail several variables and hope for a few others under your control to turn out in your favor.

Indeed, entrepreneurs are required to wear many hats. But they don’t wear them all the time. The more you focus on any single task, the less effective you are at your main job of driving the entire operation to achieve its desired results.

Your real job is to understand needs and devise systems. You rely on people to make up the difference. Product designers and engineers turn your vision into reality. Marketers connect it with the ideal audience. Salespeople turn leads into conversions.

Maybe you have a core skill somewhere along those lines, or in a different area like accounting or legal compliance. You can get involved in that realm because you’re bringing personal expertise to the table.

Otherwise, fall back on those highly valued human skills that form the foundation of good entrepreneurship. Leveraging them gets those people who can’t overcome the fear of failure to deliver their best as your employees.