What Is a Charterers’ Liability Insurance Coverage?

The shipping business and its rules and regulations have become more complicated over the years. For one thing, there are laws that aim to protect the environment and ensure people’s safety in all aspects of it. These have been applied in all kinds of commercial and industrial businesses, including the shipping industry. At the same time, there are also policies that are meant to protect the shipping business from any liabilities.

Why it is important

For one, it is marine insurance that is meant to offer protection for the charterer of any liabilities, although it depends on the agreement. This includes the CCC or the charterer’s care, custody, and control while the marine vessel is an ongoing operation. This insurance is based on a charter agreement wherein the chartering party may agree to shoulder the responsibility of some liabilities following an unfortunate event while at sea.

This kind of marine insurance has been around since the 1980s and was originally offered as a separate coverage. Unlike P&I insurance, the Charterer’s Liability Insurance coverage is not really required. However, experts would still advise getting this one, especially for small and medium-sized charterers.

Some charterers travel at sea without any kind of insurance to avoid additional spending. However, it can potentially do harm in their business in case of unexpected occurrences. Worse, it can affect their business’ financial state and even result in bankruptcy. 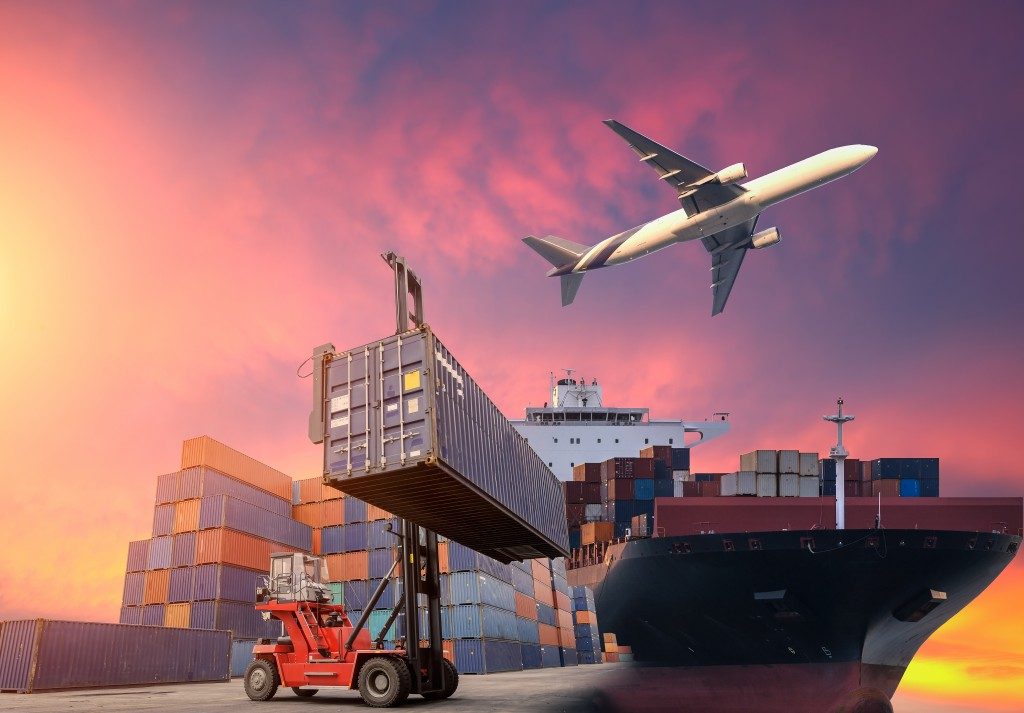 Basically, this type of insurance covers vessel damage, cargo damage, physical injuries or even death, and fines due to breaking a certain agreement or law among a few. However, the liability coverage may vary depending on the Charter Party type and any amendments it has undergone.

As mentioned, the shipping industry can be as risky as any other types of businesses and industries. That is why there are insurances specially made for the marine transportation sectors. Not only can it protect ship charterers but its cargo and the people in it while in sea transit.