Jean settled on a comfortable couch in her office’s lounge area. She had just written two technical blogs—tasks that drained her—and was preparing for her fourth and last article of the day. But first, she needed to rest—just a nap.

Thirty minutes later, Jean woke up with her body stiff. Her legs and arms were taut, her heart was beating fast, and she couldn’t move. Her palms were shaking. She was filled with sweat, and she couldn’t breathe. Her phone was by her side, but she couldn’t get it to call someone. Luckily, a co-worker passed by and saw her. She was given first aid and brought to the hospital.

An Overview of Panic Attacks

What happened to Jean is called a panic attack. It may occur in the workplace when you least expect it.

The most common manifestations of panic attacks are rapid pulse and heartbeat, sweating, lightheadedness, and a choking sensation. In some cases, the person feels they’re going crazy or are about to die. Although panic attacks are troubling, the Mayo Clinic says most people experience only one or two panic attacks in their lifetime, and these are not life-threatening. Most attacks stop.

Is a Panic Attack the Same as an Anxiety Attack?

Panic attacks are different from anxiety attacks. The latter has an immediate stressor, such as impending danger (walking in a dark, deserted alley) or the anticipation of stressful activity (poised for bungy jumping). When there’s a reason for anxiety, an anxiety attack happens, but it stops as soon as the stressor disappears.

In contrast, a panic attack occurs without warning and with no direct stressor, which is why people who experience them are enveloped in fear, aggravating the symptoms. Panic attacks are extreme, as if in response to immediate danger, and might involve your fight-or-flight instinct. The fear of a future panic attack is normal, especially if it happens a lot. Often, they get obsessed with that fear and refuse to go to places or do the activities they love because they’re afraid of another attack. When panic attacks recur, these may be symptoms of a panic disorder.

What is a Panic Disorder?

A panic disorder is a type of anxiety disorder that affects more than two million adults in the U.S. It often starts in the late teens to the early 20s and affects more American women than men. Medical practitioners don’t know the exact cause of panic disorders, but genetics and lifestyle are risk factors. Researchers say a panic disorder is common among family members, so family history is something to look into. The condition is also common in individuals who: 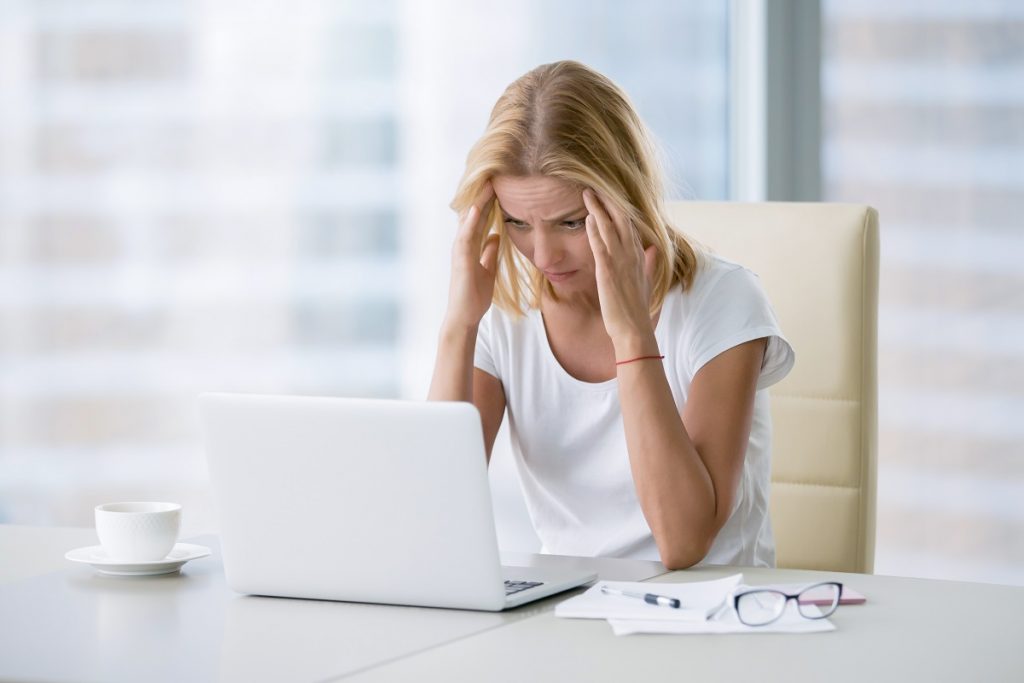 What Should You Do When You Witness a Panic Attack?

Panic attacks in the workplace are not unheard of, especially if the work environment is stressful. If you’re managing a company, find time to host a first-aid training for your employees with the help of safety management consultants, to address such emergencies. If you happen to have an employee witness a panic attack, clinicians suggest the following:

Panic attacks are not life-threatening, but it doesn’t mean you should downplay these incidences if it happens in your company. Help your employees learn more about this condition and how they should handle it.